Tracy Edwards MBE, the yachtswoman who made history skippering the first all-female crew around the world on yacht Maiden, is fundraising to bring the beloved boat home to the UK, whilst simultaneously raising awareness for young girls' rights to education. 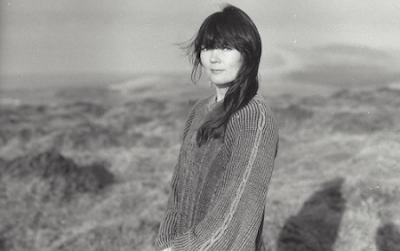 As Maiden crossed the start line of the Whitbread Round the World Race (now the Volvo Ocean Race in 1989, Tracy and her crew sailed into the history books. Maiden went on to win two legs and come second overall in her class – still the best result for a British boat since 1977. Tracy was also the first woman to receive the Yachtsman of the Year Award in the same year. 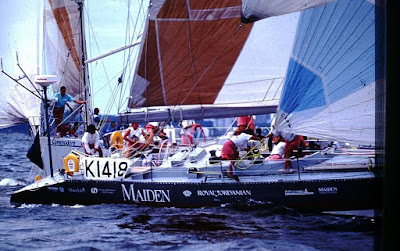 26 years on from Maiden crossing the finish line of the race, Tracy Edwards is seeking funding to rescue the yacht that Tracy calls the 13th crew member, which was found abandoned on an island in the Indian Ocean. Maiden is an iconic piece of British Maritime History, and once restored she will become an Ambassador for Girls’ Rights in the UK and developing countries, working alongside UN Women, I Am Girl and The Girls Network.

The rescue and restoration project, Maiden Rescue is already under way. Maiden’s 30th Anniversary Celebrations will be taking place in London, this September 2016. In 2017, Maiden will go on to complete a tour of the UK alongside The Girls Network organisation and in 2018 will complete a world tour, working with I Am Girl and UN Women.

The Maiden Rescue project is dedicated to bringing attention to issues faced by young girls who have little or no access to education or who live in circumstances where they are not respected or allowed to develop decent life skills. 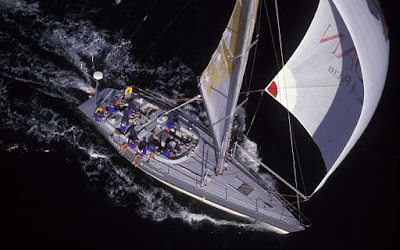 Speaking about her charity work, Tracy Edwards said “The Maiden Rescue project is very close to my heart and the journey so far has been incredible. I can’t wait for Maiden to arrive home in the UK and begin working with The Girls Network and similar organisations to bring awareness to the issues faced globally by young women.”

Tracy has also just released her book, Maiden, in Kindle format on Amazon.

The sensational story details how Tracy, then a 23 year old sea cook, with no boat, no crew and no sponsorship raised over £1 million, rebuilt a yacht and recruited 11 crew members who went on to endure a nine month, 32,000 mile voyage around the world.

In addition to her many sailing adventures, charity work and writing, Tracy is also a motivational speaker. Tracy has spoken at a number of corporate events and schools on the topics of leadership and teamwork, online reputation and bouncing back from rock bottom.

1962 Born 2 September in Pangbourne, Berkshire.
1979 Begins working on charter yachts in Greece, aged 17, and learns to sail.
1985/6 Takes part in her first Whitbread Round the World Race as a cook aboard Atlantic Privateer.
1989 Maiden begins the Whitbread Round the World Race, making history with the first all-female crew.
1990 Maiden and crew finish second in their class of the Whitbread Round the World Race, having won two of the six legs.
1990 First woman to receive Yachtsman of the Year award.
1990 Appointed MBE.
1998 In an attempt to be the first all-female crew to sail around the world non-stop, Tracy put together a crew to race a Multihull. The crew broke five world records but were unable to finish the race when their catamaran was dismasted.
2008 Graduates from the University of Roehampton with a 2:1 in Psychology.
2013 Founded Safer World Training Ltd., spending two years researching online reputation, sexting and cyber bullying and the impact upon young people in order to develop a Safety App
2014 Creates the Maiden Rescue charity in order to rescue Maiden and return her to the UK.
2016 Maiden arrives back in the UK
2016 September marks Maiden’s 30th Anniversary celebrations
2017 UK tour with The Girl’s Network
2018 World Tour with I Am Girl and UN Women 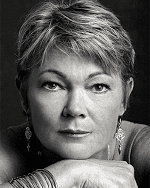 Tracy Edwards was born in Pangbourne, Berkshire in 1962. At the age of 15 she was expelled from school with no qualifications and she left to travel the world. Having learnt to sail whilst working on charter yachts in Greece, she embarked in her first Whitbread Round the World Race as a cook, aged 23.

Tracy’s work outside of sailing has included working for the United Nations and for Child Exploitation and Online Protection (CEOP).

Tracy has a degree in Psychology from Roehampton University.

Tracy created the Maiden Rescue charity in 2014 in order to rescue Maiden and bring her home to the UK.